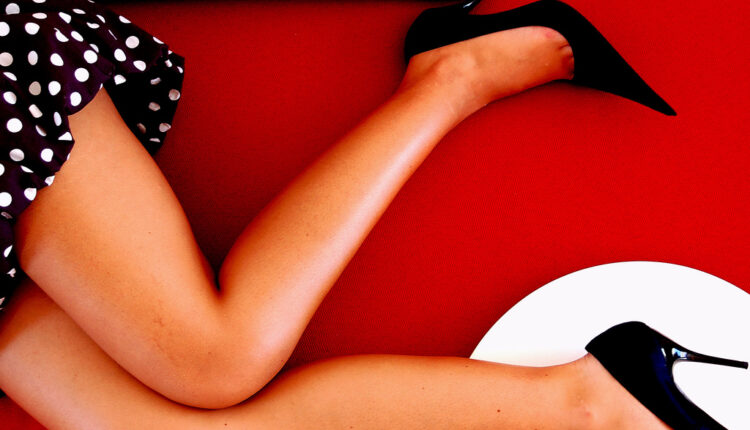 What is cellulite and how to get rid of it in six weeks?

Through these series of articles by Helen Foster, we will get to know all about cellulite and the 7 ways for beating cellulite. Cellulite is generally defined as dimpled skin which appears, mostly on the thighs and hips. It appears only when the skin is pressed (for example when you cross your legs), but as it develops it is visible all the time and creates dips and dimples on the skin’s surface.

Cellulite can feel strange to the touch. Some women say it is hard, cold and actually painful when it’s pressed or massaged. Others report it as spongy and doughy. However some women have both types of cellulite. The problem is that until now nobody really knew what cellulite was. Despite the fact that there had been references in scientific literature for 150 years about this strange dimply fat that affected women’s hips and thighs, until about 1998, nobody had ever studied it properly. The popular theory was that cellulite was caused by toxins from alcohol, caffeine, nicotine and red meat. And that these toxins, unable to be processed by the body, were pushed into the fat stores. As these stores become fuller and fuller, the toxins began to bulge out against the skin, creating doming and dimpling.

The real answer about cellulite was revealed in June 1998. A team from New York’s Rockefeller University looked in detail at cellulite for the first time — and what they found changed everything. When they analyzed samples of tissue affected by cellulite they didn’t find traces of caffeine, red meat or nicotine. Similarly, they didn’t find abnormally high traces of heavy metals or pesticides. Instead they found normal fat, the same as appears on your tummy and on other bits of your hips and thighs. However, what was different about this fat was the way it was held in place within the skin.

It could be. It’s certainly true of facial ageing that what happens to your mother will happen to you – and facial ageing is primarily controlled by the strength of collagen and elastic. If they are weak in the face, they could also be weak elsewhere on the body. Finally, there can also be a genetic link to weight gain which may make it easier for some people to gain weight; and the more fat you have, the more likely it is that you will have cellulite.

Cellulite is not an illness, nor has it been linked to any medical conditions. Other than perhaps making you feel unhappy, cellulite itself will not have any ill effects on your health. However, it may be a sign that your lifestyle isn’t as healthy as it could be, and this may affect your general health.

Why do some people have more cellulite than others?

Cellulite develops in stages, so what you see is determined by which stage you are at. It is therefore good to know how severe yours is so you can be more realistic about what you’re going to achieve over the next six weeks.

Minor: you can only see the cellulite if you pinch it with your fingers.

Mild: you can only see the cellulite if you are sitting down.

Moderate: cellulite shows through the skin when you are standing up but is mainly concentrated on the backs of the hips, bottom and thighs.

Severe: this appears when you are standing in areas other than the back of your hips, bottom and thighs- and is taut or painful when you squash it. The causes of cellulite are: age, sedentary lifestyles, excess weight, smoking, other toxins, sunbathing, dehydration, food intolerances, hormones, and stress.

In our next post we will start to know all about the solutions to beat cellulite, so don’t miss it…