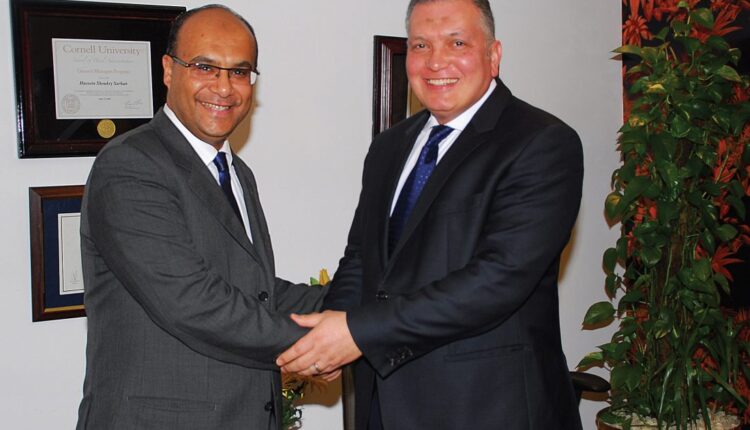 Safir Hotels Egypt has recently announced the promotion of Ahmed Seleit as Executive Assistant Manager in addition to his duties as Head of Sales and Marketing. As a recognition of his outstanding efforts, steadfast loyalty and commitment to our hotel’s success. Ahmed Seleit has a vast experience in the Hospitality Industry up to 25 years, as he previously worked in an International Hotel Chains including Accor.