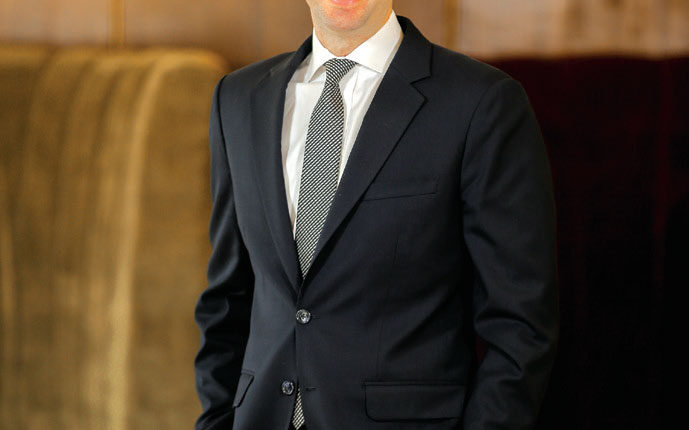 Soha El Torgoman, Ramses Hilton General Manager, has recently appointed Jason Kladidis to the position of Director of Operations at Ramses Hilton. British with Greek roots, Jason Kladidis, joins Ramses Hilton with several years of international hotel experience across six countries and three continents. His hospitality journey has taken him through Europe in London and Amsterdam, the UAE in Ras al Khaimah from where he then moved to China as Food & Beverage Manager of Hilton Xi’an.

He joins the Ramses Hilton from his most recent position in Ethiopia where he held the role of Director of Operations, at the Hilton Addis Ababa, with responsibilities that saw him oversee all operational aspects of the hotel across nine departments with 520 Team Members.

Commenting on his recent appointment Jason said: “This position brings me to Egypt for the first time which makes me extremely thrilled to be leading an amazing team here at Ramses Hilton. As well as continuing the road of excellence that the hotel is known for during this exciting time for the hotel which is a true landmark within Cairo”.