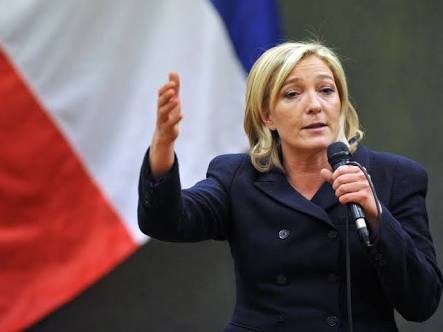 Far-right leader Marine Le Pen and centrist Emmanuel Macron are tipped to lead the first round of voting in France’s presidential election with 23 percent each, pollsters Elabe said on Tuesday in a survey carried out for media groups L’Express and BFMTV.
Both candidates were down half a point from a similar poll last week. Conservative Francois Fillon was in third place in the poll on 19 percent, ahead of far-left candidate Jean-Luc Melenchon on 17, both unchanged. The top two candidates in the April 23 first round go through to a May 7 runoff.
Testing a variety of hypothetical second-round matchups, the poll of around 1,000 voters found Macron would beat Le Pen, Fillon or Melenchon. Melenchon would beat Le Pen or Fillon, but lose to Macron. Fillon would beat Le Pen but lose to either of the other leading candidates.
(Source: Reuters)