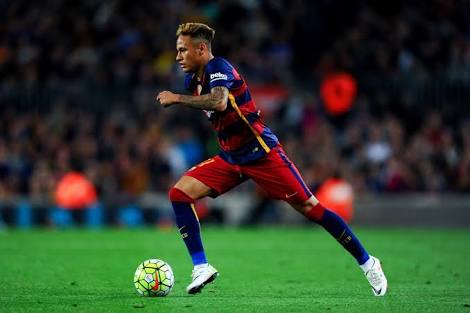 Neymar will miss the Classico!

Neymar will miss the Classico!

Barcelona star Neymar will miss the Clasico after receiving a three-match ban following his red card against Malaga, dealing a big blow to the Catalans who lie three points behind Real Madrid having played a game more than their rivals.
The Brazilian forward was dismissed for two yellow cards against the Andalusians on Saturday, earning an automatic one match suspension, but his punishment was increased because he sarcastically applauded the fourth official as he walked down the tunnel.

Nasr to sign an agreement with European Commission on women empowerment