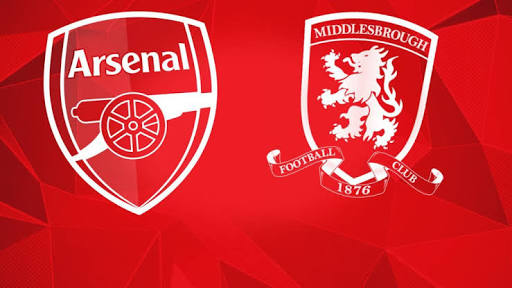 Arsenal kept alive their slim hopes of securing a Champions League spot next season with a 2-1 Premier League victory at Middlesbrough on Monday that left the hosts in deep danger of relegation.