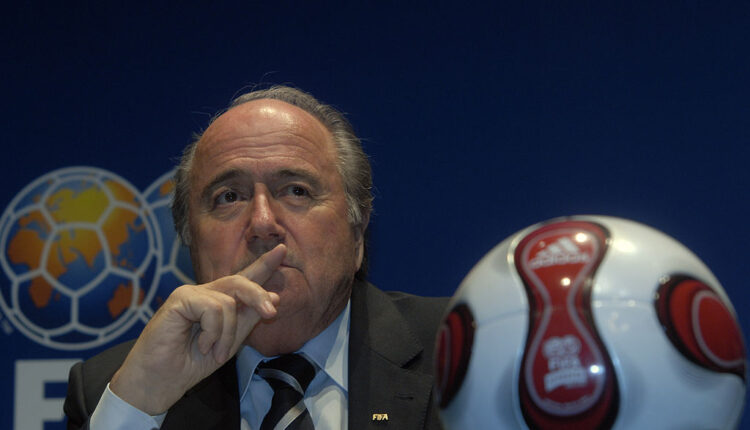 The report will also be made available to the U.S. investigators

FIFA president Gianni Infantino said; FIFA will now return to its focus to the game, for fans and players throughout the world. He said so after finishing a 22- month internal inquiry into allegations of high-level corruption and criminal misconduct that faced world football.

FIFA handed the report to the Swiss authorities, after reviewing millions of documents. The investigation began after several dozen soccer officials were accused in the United States in 2015 on corruption -related charges, that were considered as the worst crisis in FIFA’s 113- year history.

Ahmed Zaher Explains How He Landed the Role of ‘Adam’