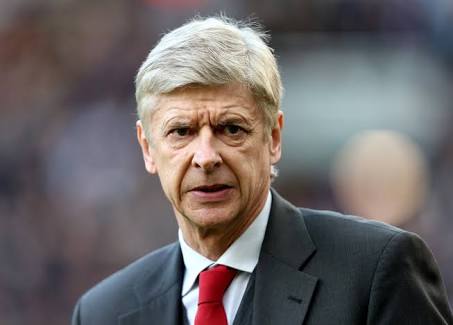 Pressure on Arsene Wenger after Arsenal loss against Crystal Palace

Pressure on Arsene Wenger after Arsenal loss against

Arsene Wenger faced a barrage of criticism from former players, supporters and the media on Tuesday after his team’s 3-0 loss to Crystal Palace on Monday night, as his 20-year reign as Arsenal manager looked increasingly shaky.

The defeat, their fourth in a row away from home and Wenger’s first to Palace, left Arsenal sixth in the table and likely to miss out on Champions League qualification for the first time under the Frenchman.