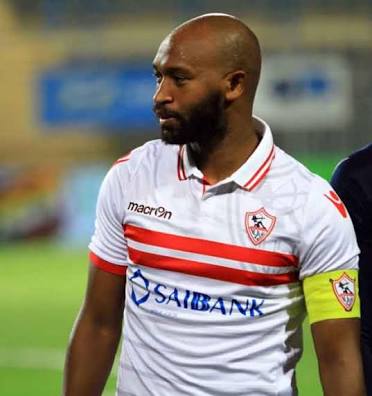 90 days with no coach control in the White Castle

90 days with no coach control in the White Castle

After today’s defeat against Sharkia, Shikabala said; “since month and half we have been training without coach guidance nor any tactics from Mohamed Helmy!! Most of the trainings were warming up and internal tri match.
Zamalek captain added, one more thing has to be clear to all Zamalek fans, what is going on with the players is not fair. Some players are in the 18 men squad though they don’t attend some of the trainings ,while other players who are exerting lots of effort in their trainings are out of the match squad.